How to Become World-Class at Digital Marketing in 2 Years

To master a skill and become world-class, we all know it takes 10,000 hours, a rule popularized by Malcolm Gladwell. That gets a little bit old though doesn’t it?

Is there a way to truly master Digital Marketing in short amount of time?

For the most part, probably not.

Especially if you consider the definition of a master: someone who acquires complete knowledge or skill on a focused topic. Even world-class performers won’t consider themselves “masters” having the humility in knowing there’s an infinity of nuances to learn and hone.

But is there a way to become good?

A way to become great?

A way to become world-class?

Hell to the Yeah.

Take my friend Logan Young who was coined the King of Facebook by StartCon, Australia’s Largest Startup & Growth Conference.

He’s the co-founder of BlitzMetrics, a digital marketing company that implements social campaigns for some of the biggest brands in the world like the Golden State Warriors, Nike, and MGM.

He’s an internationally known speaker and speaks at some of the largest stages in Marketing like Social Marketing World, VendastaCon and Growth Marketing Conference.

You know how people say they’re good? Try this one for size.

One time Mark Zuckerberg came up to Logan and asked him for a picture. 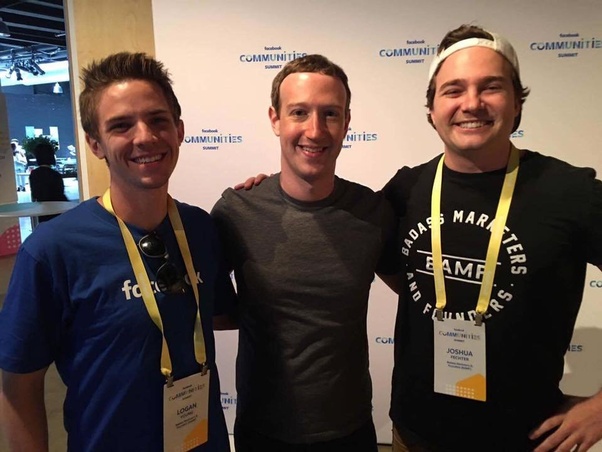 In a world of so many self-proclaimed Marketing “experts” and “gurus”, it’s easy to lose sight of who has real credibility. Those who get unsolicited praise yet alone get asked for pictures from guys like Mark, now that’s true authority.

Another way to see if someone’s truly an expert is to ask if they’re someone who publishes their knowledge freely and openly.

Logan has extensively written on his blog and gives world-class value on Facebook Marketing.

Did I mention he’s only 27 and he started 2 years ago?

Hard to believe but everything is true.

So how did Logan become a “master” at Digital Marketing and how can you become a master as well?

Not so long ago, Logan was a high school student working at a Subway getting paid minimum wage. One time as he was working he was even held-up at gunpoint.

It wasn’t until he reached out to Dennis Yu, a Marketing Pioneer, that he started his apprenticeship and quickly closed the gap to become world-class in the span of two years.

He found a true Master.

Dennis Yu is an internationally renown speaker on Facebook Marketing. He’s keynoted for the Biggest Stages in the Industry such as L2E, PubCon, and Conversion Conference.

Dennis has over 50,000 hours of Digital Marketing experience and it’s taken him a lifetime to get there.

Through mentorship, Dennis quickly handed the keys of the kingdom and taught Logan everything he knew about Digital Marketing.

The only way this was able to work was Dennis systematized his decades of experience through a checklists collection and documented processes. 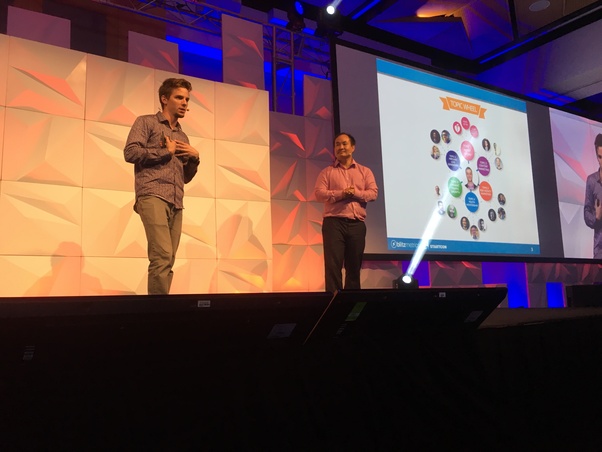 Logan went through a phase of Learning, Doing and Teaching.

At the start of his Marketing Career, he was working on his foundation and drank the water hose of knowledge and technical expertise Dennis was throwing at him.

Then once Logan grasped the material, he began Doing and working with clients like the Golden State Warriors and Ashely Furniture.

Eventually, he gained the competency to teach upcoming young-adults and now manages and is head-trainer for the 53-person company he co-founded with Dennis, BlitzMetrics.

All along the way, Dennis offered him the guidance and mentorship but at the end of the day, it was Logan who implemented.

Hard-work was critical to the recipe.

In fact, the first time Logan met Dennis, Logan drove 13 hours to meet Dennis and every minute along the way, he studied the marketing materials Dennis gave him. 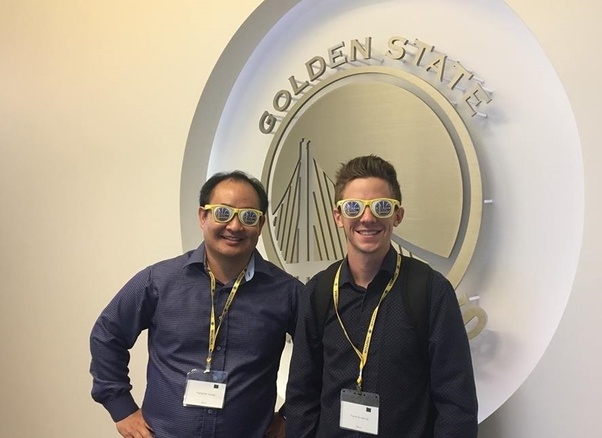 When it comes to mentorship, Dennis was Logan’s Yoda.

It was as much as Dennis mentorship that helped Logan become a master but also Logan’s diligence and relentless work ethic. So let’s say you have the discipline and work-ethic.

How do you identify your Yoda?

How to Identify a True Master

Unfortunately, without some skin in the marketing game, it’s very difficult to identify who’s truly a pro and who’s a fake.

Amateur Marketers get away with just knowing one new feature or one new tool to stay ahead of the customer but that doesn’t mean they’re true experts.

Here are some guidelines for identifying a true master:

Consider these two factors, and you’re well on your way.

Logan started off 2 years ago with minimal knowledge in digital marketing. (The guy was working at Pizza Hut 2 years ago!)

Today, he is at the forefront of Marketing Innovation and just this past weekend was asked to be on the Board of Advisory for Mobile Monkey, the top Facebook Messenger platform company, founded by Larry Kim of WordStream.

Follow Logan’s footsteps and seek out a true “master” at Digital Marketing. Do that and you’ll be able to take a shortcut your time. 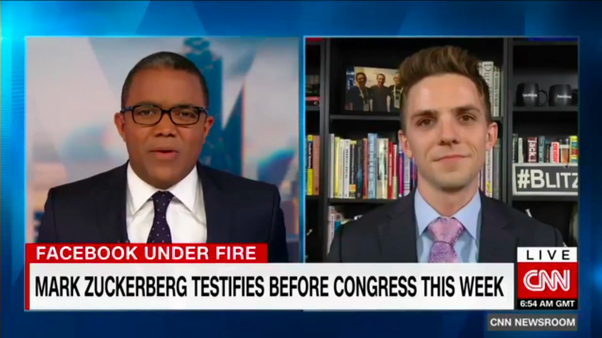 This weekend I talked to Dennis and he said it took him 20 years to get to the point. On the flip side, Dennis says that in just 6 months through his training  he can get guys like Logan and me to the same caliber of skill.

I can’t promise you’ll be the King of Digital Marketing in 2 years but I can guarantee you that you’ll be taking the fast-track.